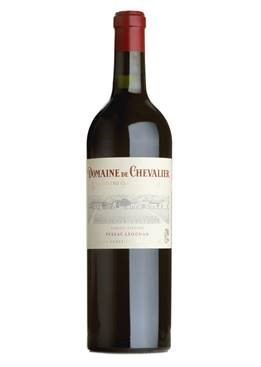 One of things that makes Domaine de Chevalier unique is how it achieved fame in a relatively short time compared to the majority of Bordeaux great growths, which took several centuries to acquire a similar status. Only three men have managed Domaine de Chevalier from time it was acquired by Arnaud and Jean Ricard in 1865 until it was purchased by the Bernard family in 1983.

Since then, the vineyard, currently in full production, has been appreciably expanded and all aspects of winegrowing were revisited. They cleared trees, constructed buildings, and reconfigured the vineyard. Nothing was left to chance… Even though the transition was smooth, the estate’s whole appearance, as well as its image, changed greatly.

What matters most is the philosophy behind the long term commitment Olivier Bernard made to Chevalier more than thirty years ago, which he has deepened and never deviated from ever since. The philosophy he has instilled, with the help of his team, all revolves around quality and balance.