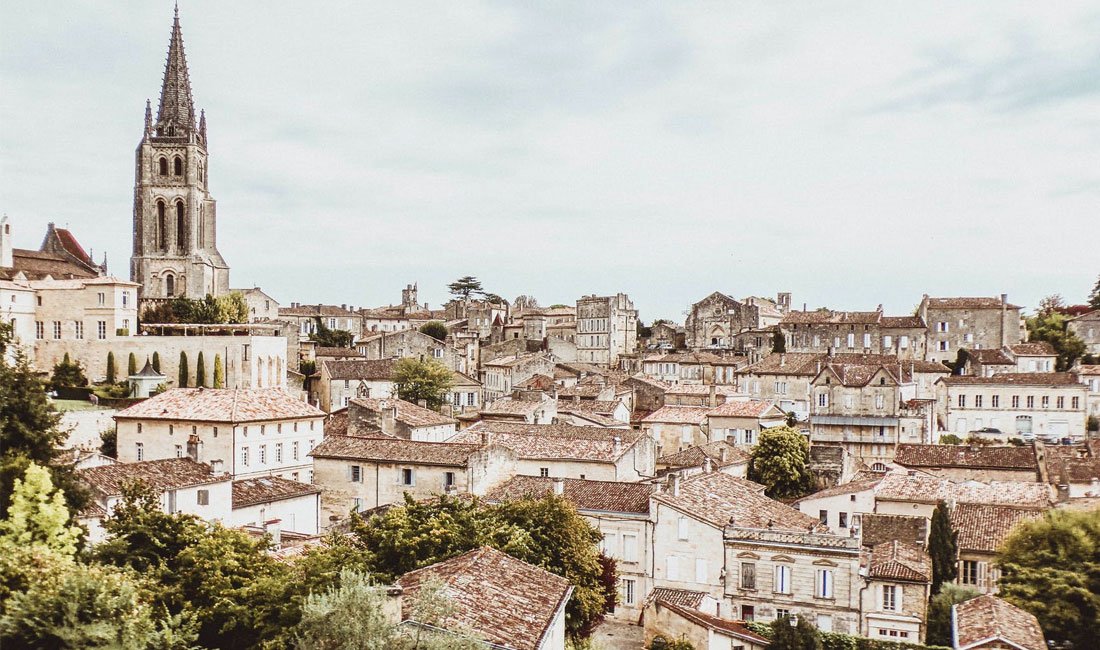 The wine regions of Bordeaux are a large number of wine growing areas, differing widely in size and sometimes overlapping, which lie within the overarching wine region of Bordeaux, centred on the city of Bordeaux and covering the whole area of the Gironde department of Aquitaine.

The Bordeaux region is naturally divided by the Gironde Estuary into a Left Bank area which includes the Médoc and Graves and a Right Bank area which includes the Libournais, Bourg and Blaye. The Médoc is itself divided into Haut-Médoc (the upstream or southern portion) and Bas-Médoc (the downstream or northern portion, often referred to simply as "Médoc").

All of these regions (except the Libournais) have their own appellation and are governed by Appellation d'origine contrôlée laws which dictate the permissible grape varieties, alcohol level, methods of pruning and picking, density of planting and appropriate yields as well as various winemaking techniques.  Bordeaux wine labels will usually include the region on the front if all the grapes have been harvested in a specific region and the wine otherwise complies with the AOC requirements. There are about 50 AOCs applicable to the Bordeaux region.

Both red and white Bordeaux wines are almost invariably blended. The permissible grape varieties in red Bordeaux are: Cabernet Sauvignon, Merlot, Cabernet Franc, Malbec and Petit Verdot. While wine making styles vary, a rule of thumb is that the Left Bank is predominantly Cabernet Sauvignon based with the Right Bank being more Merlot based. The Graves area produces both red wine (from the grapes previously mentioned) and white wine from the Sauvignon blanc, Sémillon and Muscadelle grapes. The area of Sauternes (including Barsac) is known for its botrytized dessert wines.